But My Constitutional Rights?! 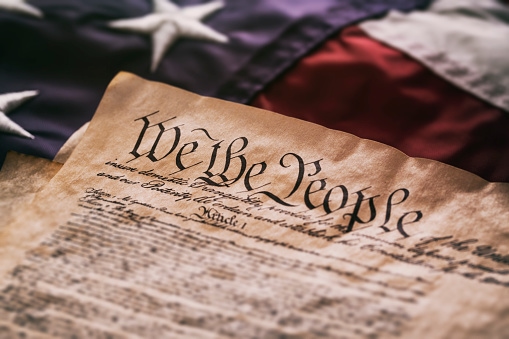 Among the criticisms often levied at community associations is a claim that boards of directors cannot infringe on residents’ Constitutional rights.  With Bill of Rights Day being celebrated on December 15th, marking the anniversary of the ratification of the first ten amendments to the United States Constitution in 1791, now is a timely opportunity to consider the legitimacy of this argument with respect to board rulemaking authority in common interest communities.

Thinking back to our high school U.S. history classes, we remember that the Constitution was originally drafted only to set up the structure of the United States Government and did not recognize any “rights” of U.S. citizens and residents.  That is, until the Bill of Rights was formally ratified by three-fourths of the states on December 15, 1791 – it’s those rights that residents are likely referring to when claiming infringement by a board of directors.  The rights set forth in the Bill of Rights, however, are written to protect “us” from the federal government.  In fact, the Bill of Rights as originally drafted did not even limit what state governments could impose against state residents – the rights enumerated in those first ten amendments to the Constitution were not extended to restrict state government action until the 14th Amendment was ratified in July 1868.

So, at least in Virginia, residents who raise concerns about the “Constitutionality” of board-adopted rules can be told simply that the Constitution and its Bill of Rights do not apply to community associations because the association is not acting by or on behalf of the government.  Even so, governing boards must appreciate that this does not mean they have a blank check for rulemaking.  While not limited by the Constitution, boards’ rulemaking authority can be limited by the by statute or the recorded declaration or condominium instruments.  So, while a board of directors could adopt rules restricting speech – prohibiting the display of signs on lots or units, for example – there may be a basis to challenge the rule if the recorded governing documents or applicable law narrow the scope of the board’s rulemaking authority over signs.

When considering rules that could arguably abridge the types of rights residents believe to be guaranteed under the Constitution and Bill of Rights, boards should be mindful of the following:

Community associations are private membership organizations rather than governmental actors and, thus, fall outside the protections against government infringement of rights.  Even so, governing boards must appreciate that their authority continues to be limited – by statute, by the association’s governing documents and by court decisions.  To that end, boards should carefully consider their scope of authority when adopting rules, particularly those that restrict how residents can use their individual lots or units. 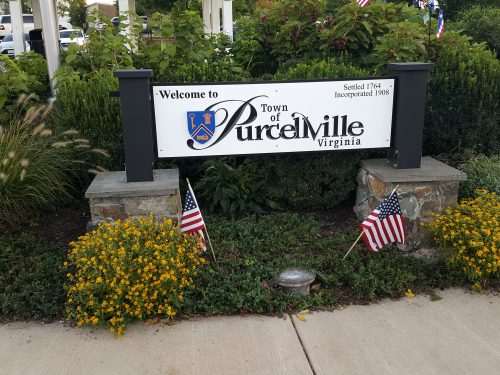